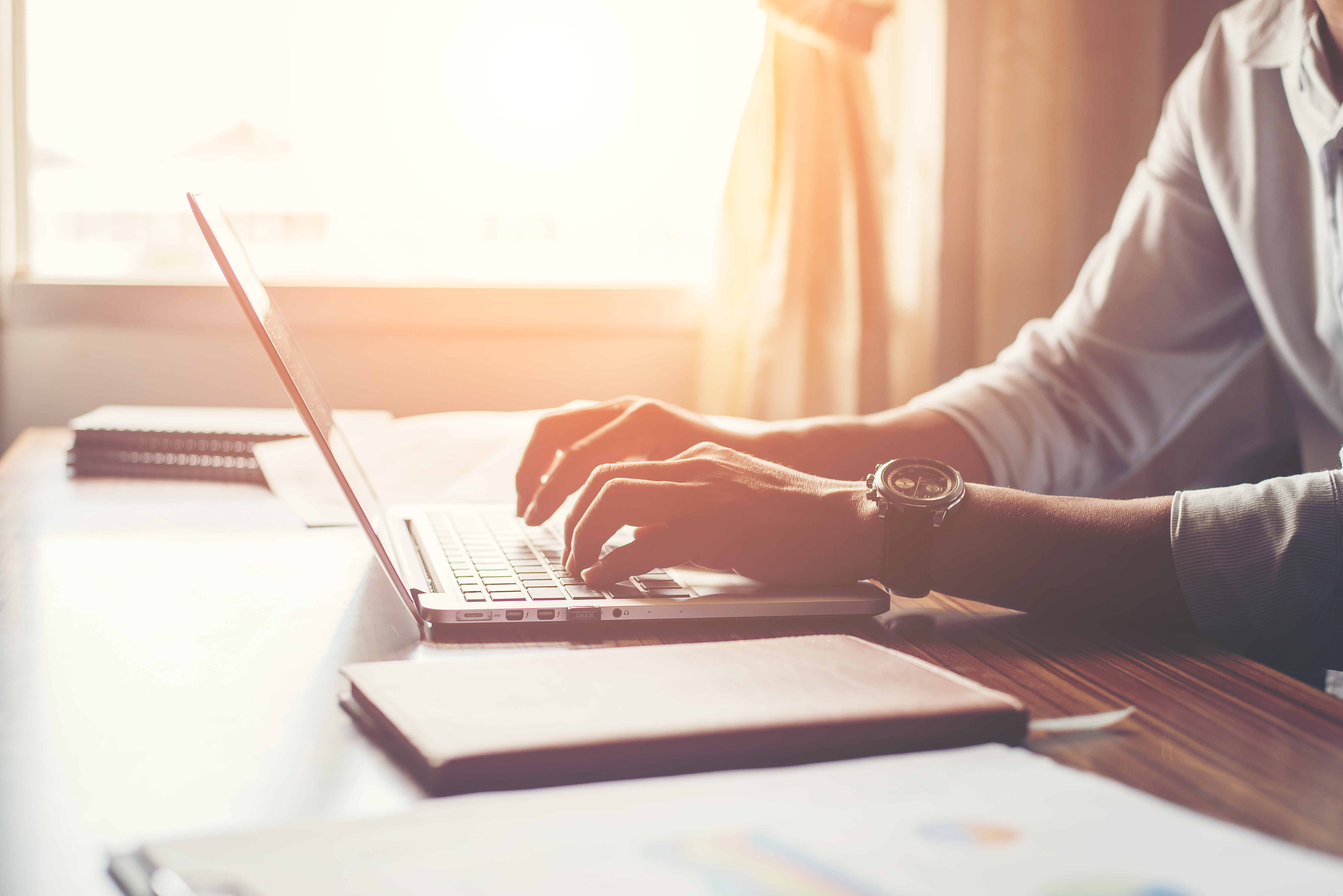 When the examiners mark your IELTS writing, they pay particular attention to your vocabulary. How can you improve your grades in this category?
Obviously, you must use your words well, and correctly. If you repeat the same word a lot of times, you will not gain marks; it is better to use different words with the same meanings.
But you should alway pay particular attention to your spelling. Poor spelling will definitely not help you in IELTS.
Many students think that English spelling is crazy. (It is also true that in the US, people actually watch national spelling competitions on television!)
However, there are some spelling rules – and you should learn them, and practice.
Here are my top 5 spelling rules:

Copy → copies: changing final -y to -i (1)
A. Copy → copies BUT key → keys
If you must add -s to a word which ends in -y, look at the letter before -y. If that letter is a vowel, don’t worry, just add -s. But if that last-but- one letter is a consonant, then don’t just add -s. Change the -y into -ie and add -s!
Examples: company → companies / difficulty → difficulties / trolley → trolleys

Pretty → prettier: changing final -y to -i (2)
B. Pretty → prettier BUT grey → greyer
If you have to add some other ending to a word which ends in -y, look at the letter before -y. If that letter is a consonant, we usually change the -y to -i.
Examples: beauty + ful → beautiful / happy + ness → happiness / pretty + er → prettier / angry + ly → angrily
Exceptions: apply → applied, applies BUT applying / deny → denied, denies BUT denying. If you listen to the pronunciation of words like denying, defying, applying you will understand why we make these exceptions.

Run → running: double the consonant (4)
D. Big → biggest BUT grand → grandest
If we want to put an ending on a word with one syllable, and the ending starts with a vowel (-est, -er, -ing, -able, -ible etc), and the word has one vowel + one consonant at the end, then we double the consonant.
Examples: swim → swimming / shop → shopper, shopping / fat → fatter, fattest, fatten, fattening

E. Begin → beginning BUT halo → haloing
We do the same if the word has more than one syllable AND the stress is on the last syllable.
Examples: occur → occurring, occurred, occurrence / refer → referral, referring, referred 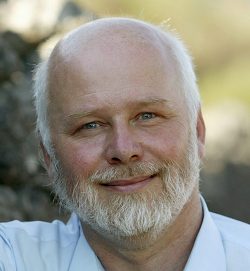 Richard Brown has been teaching English since finishing university in 1979.
Originally from London, he has taught in Sudan, Great Britain, Spain, France and Italy.
The author of several text books for students, he has been Director of Content at Guided e-Learning since the company was founded in 2007, and is in charge of the pedagogical design.